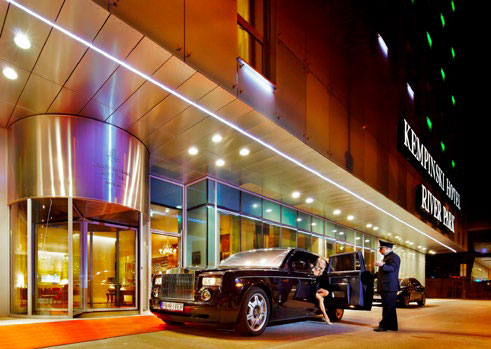 Each room’s furnishing in this hotel is surface-treated to an extremely high gloss. This by itself is not exceptional, however the application of polish through paraffinic polyesters is. In the past, polyesters have been used by top quality piano brands. The advantage of this finish is that any mechanical damage to the surface can be removed by polishing through a thick polyester coating. The shine will be brilliant once again. Broadly used varnishes do not offer this option. 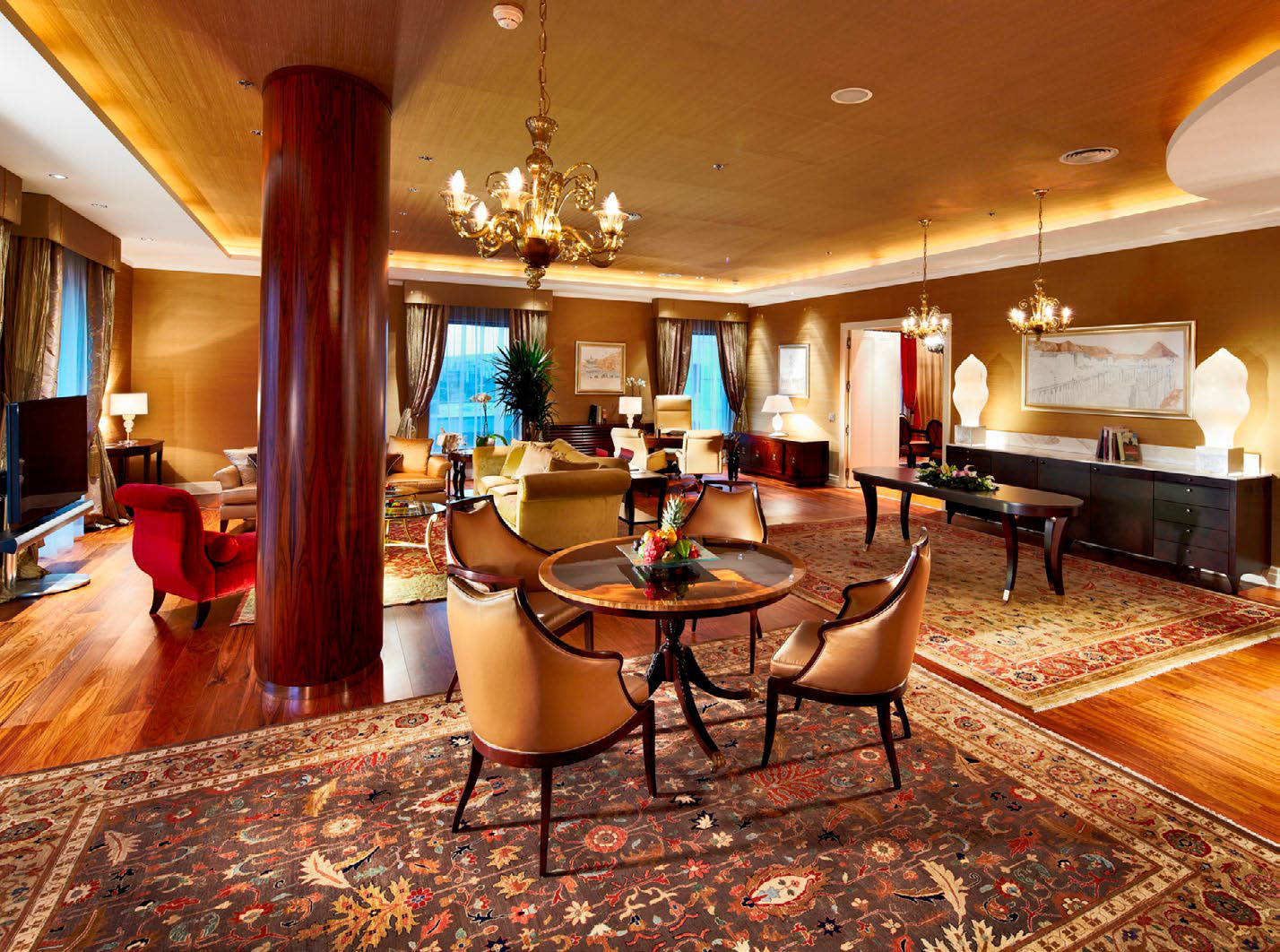 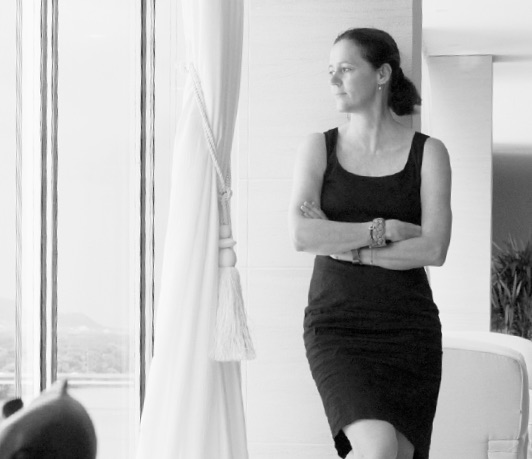 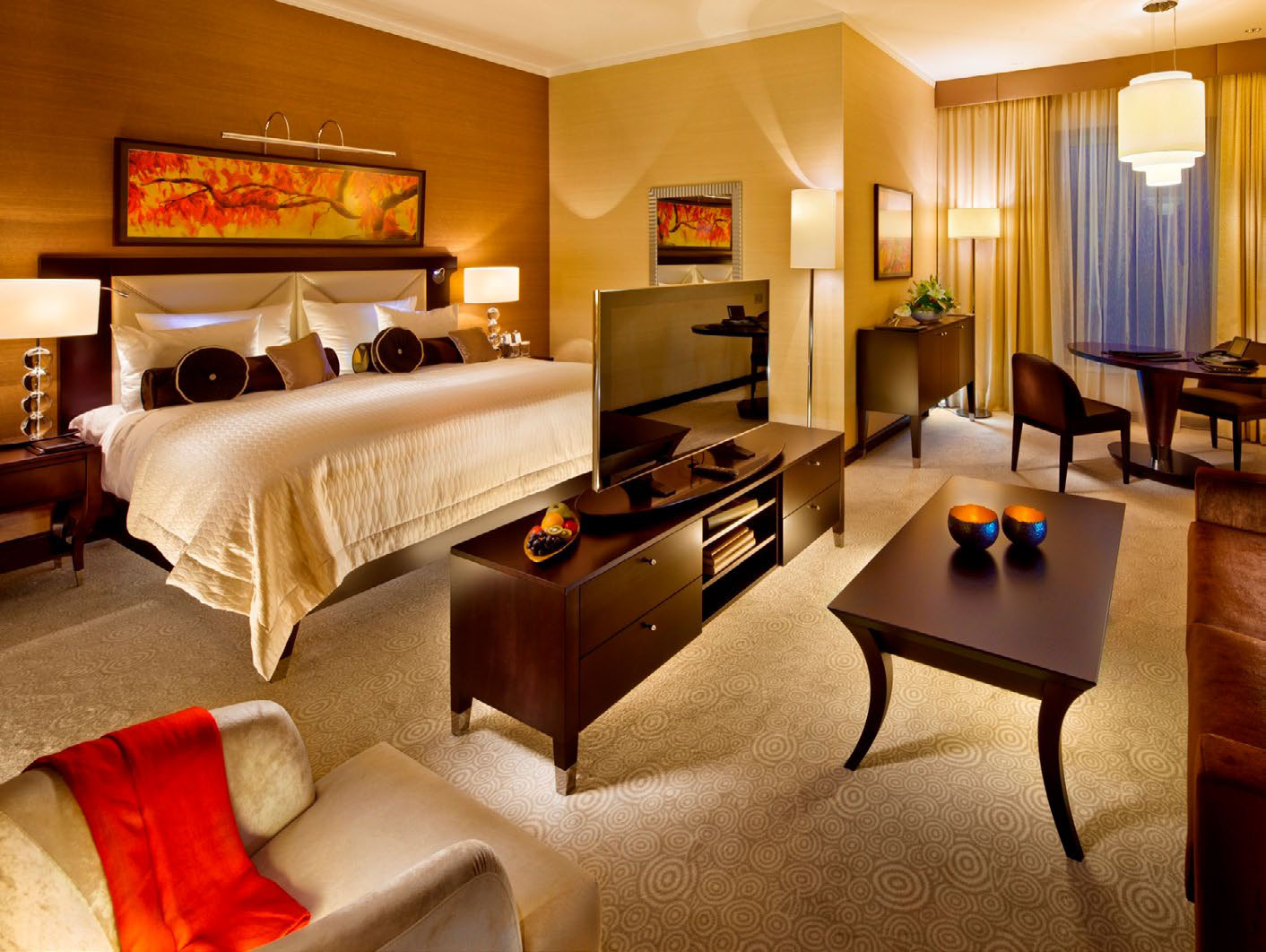